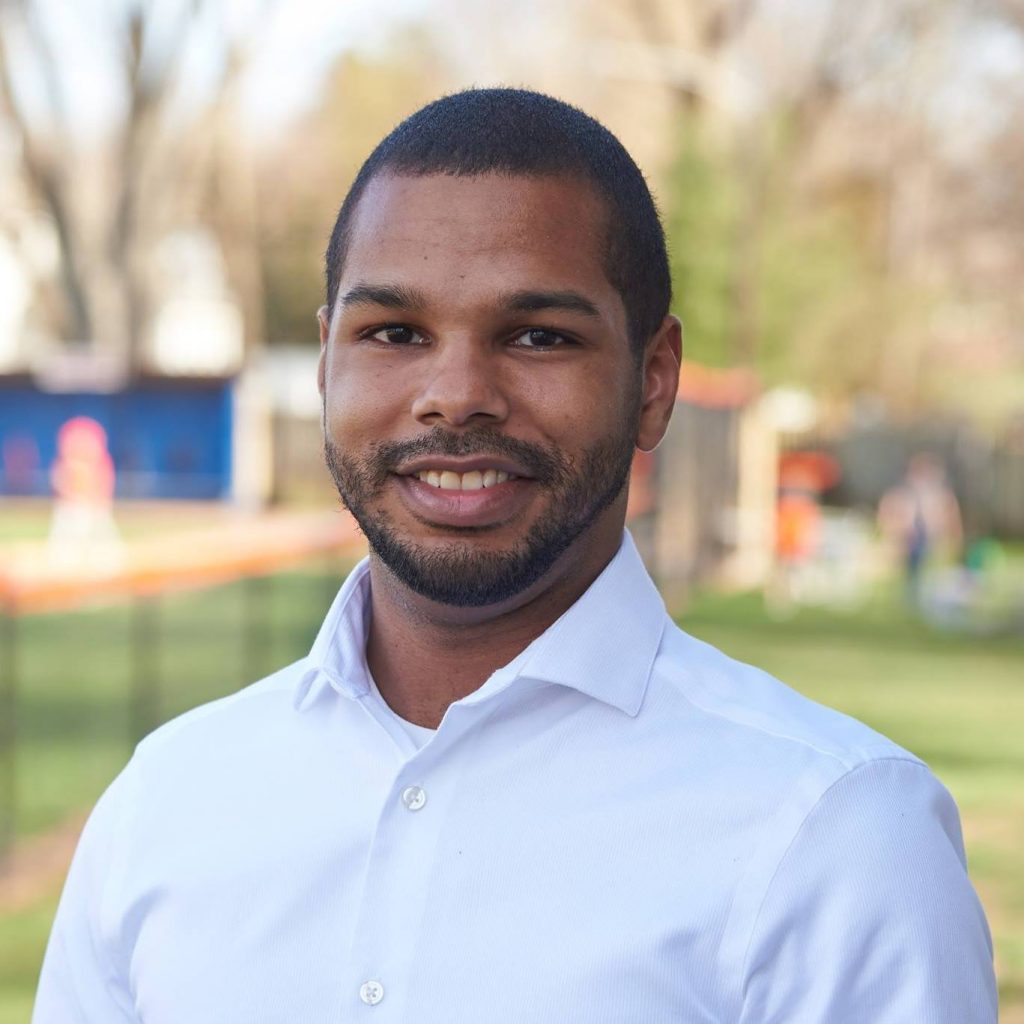 Shae Ashe  Ashe is School Board President for the Norriton Area School District, having been elected to the board in 2017. A 2008 graduate of Norriton Area High School, Ashe has a degree in Finance from Norfolk State University in Virginia.  Upon graduation from Norfolk State, he returned to Norriton and launched The Norriton Project, dedicated to organizing residents into effective teams for community improvement.  The Project currently supports a large urban garden that provides healthy food to the community at no cost.  In addition to serving as School Board President, Ashe is a member of the school district’s Finance/Facilities Committee, the Joint Operating Committee for Central Montco Technical High School, and the Norriton Area Education Foundation. Under his leadership, the Norriton Area School Board passed a transgender policy, invested in capital improvements, and developed a 1:1 technology plan for 7,400 students.  Ashe worked in constituent services for U.S. Representative Brendan Boyle and currently works for U.S. Representative Madeleine Dean as an immigrant case worker.  He also volunteers as a Youth Programs Coordinator for Montgomery County and coaches Youth Soccer. 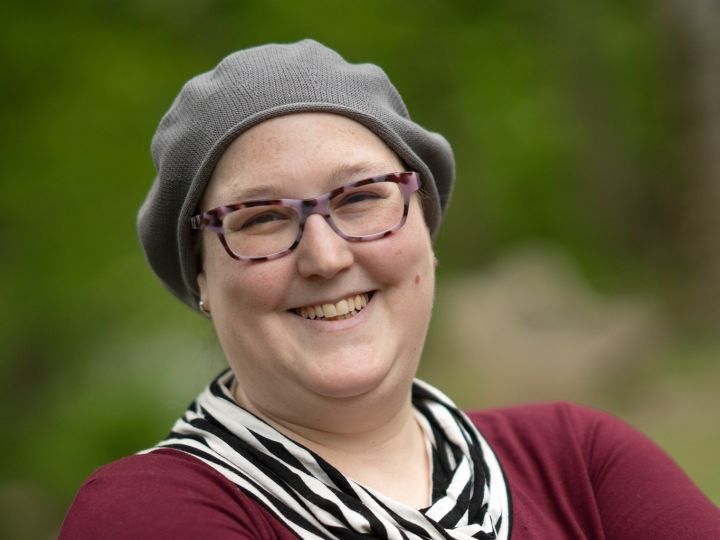 Sara Atkins  A stay-at-home mother of five and 16-year resident of Lower Merion, Atkins grew up in Chicago before studying at the University of Arizona.  After graduating with a degree in Sociology and Judaic Studies, Atkins returned to Chicago to teach preschool as a member of SEIU 73 Local. A Lower Merion committeeperson for the 14th Ward, Atkins has been involved in local Democratic politics for a number of years and is a member of the Lubavitch community, an Orthodox Jewish Hasidic organization. Married to her husband, Dan, since 2002, all five of Atkins’s children have complex disabilities, inspiring her years of work as a healthcare and disability advocate.. Atkins is affiliated with the Birddog Nation, a group that lobbied vociferously to protect the ACA against Republican threat in 2017.  She was part of the successful lobbying group that went to Capitol Hill to make their case on the ACA. As Director of Advocacy for Torah Trumps Hate, she has directed efforts to oppose white supremacy in the U.S. and has organized fellow Jews to defend DACA recipients and undocumented immigrants against attacks from the Trump Administration. 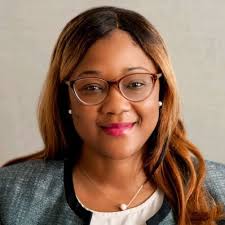 Elvira Berry  Berry is an attorney in Wynnewood specializing in labor and employment law as well as immigration law.  She is also the CEO of Providence Corporation, a Philadelphia non-profit that provides residential care for people with intellectual disabilities. A 1994 immigrant from Nigeria, Berry earned a psychology degree from the University of Maryland and a law degree from Widener University School of Law.  She clerked for Superior Court Judge Joseph Kane in New Jersey, was a Labor Law Enforcement Officer for the state of Delaware, then the Policy and Compliance Manager for the City of Baltimore Dept. of Human Resources before returning to the Philadelphia area.  Berry is a member of the PA Council on Drug and Alcohol Abuse, Chair of the Brandywine School District Parent Advisory Council, Executive Member of Chester High School Youth Court Program, and a volunteer attorney with VIP, a pro bono legal service. Her son, Jordan, graduated from The Haverford School in 2019 and attends Ithaca College. 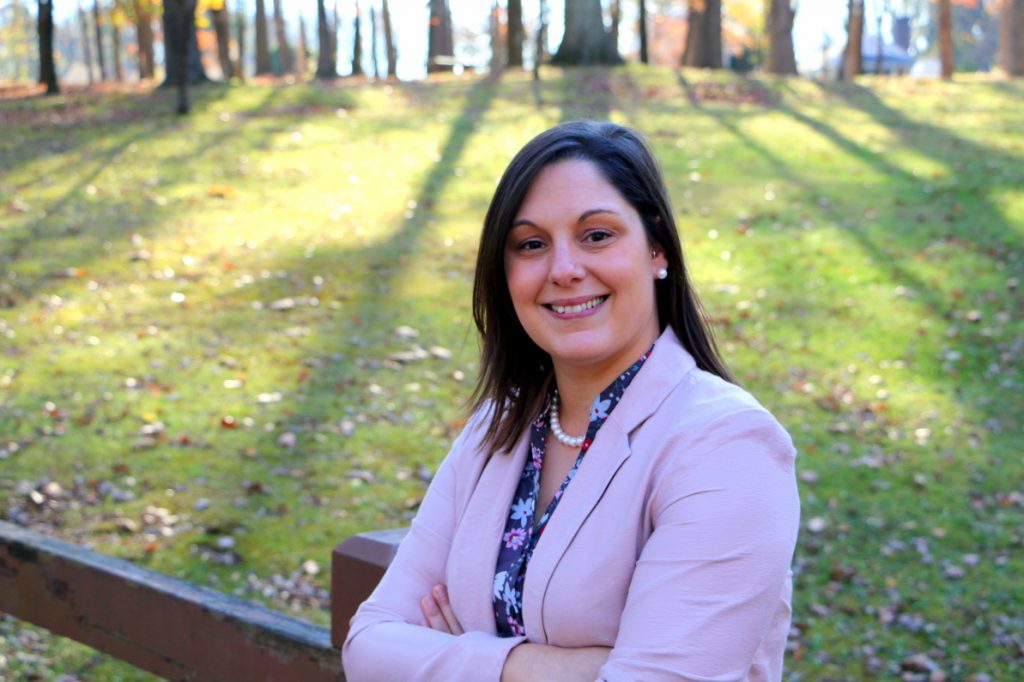 Amanda Cappelletti  Cappelletti currently serves as the Vice Chair of the East Norriton Board of Supervisors. An attorney with a Master’s in Public Health, she was a member of the first group awarded the William Penn Fellowship through the Governor’s Office. In that post, she served first as an advocate for children at the Office of Child Development and Early Learning, and then at the Department of Human Services as a policy specialist tracking legislation to assess implementation. She was also a Fellow for the ACLU of Pennsylvania and has worked with Representative Donna Bullock in Harrisburg to advance progressive policies. Most recently, Cappelletti served as the Director of Policy for Planned Parenthood, advocating for proactive reproductive legislation. 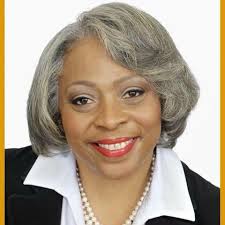 Linda Fields  Fields currently serves as a Special Assistant for Laborers’ International Union of North America Local 135 in Norristown.  Recently retired from the National Union of Hospital and Healthcare Employees, Fields worked for 28 years as a National Organizer and Business Agent for the union, negotiating hundreds of employee contracts and serving as a mediator for many grievances. She is a heart health advocate and the founder of a non-profit Circle of Life, which raises money and awareness for heart disease research.  Fields was an elected delegate to the 2016 Democratic National Convention.  In 2018, she was the Democratic candidate for PA State Senate in District 24, a Republican stronghold. She lost by 4.8% of the vote, outperforming all previous Democratic candidates in that district.  Fields is now a resident of King of Prussia, in District 17.  She served for two terms on the Advisory Board for Norristown City Council President Ed Turner, was a Trustee for 20 years for the Pension Fund for Nursing Home and Healthcare Employees, and has been a Board member for the Coalition of Black Trade Unionists. 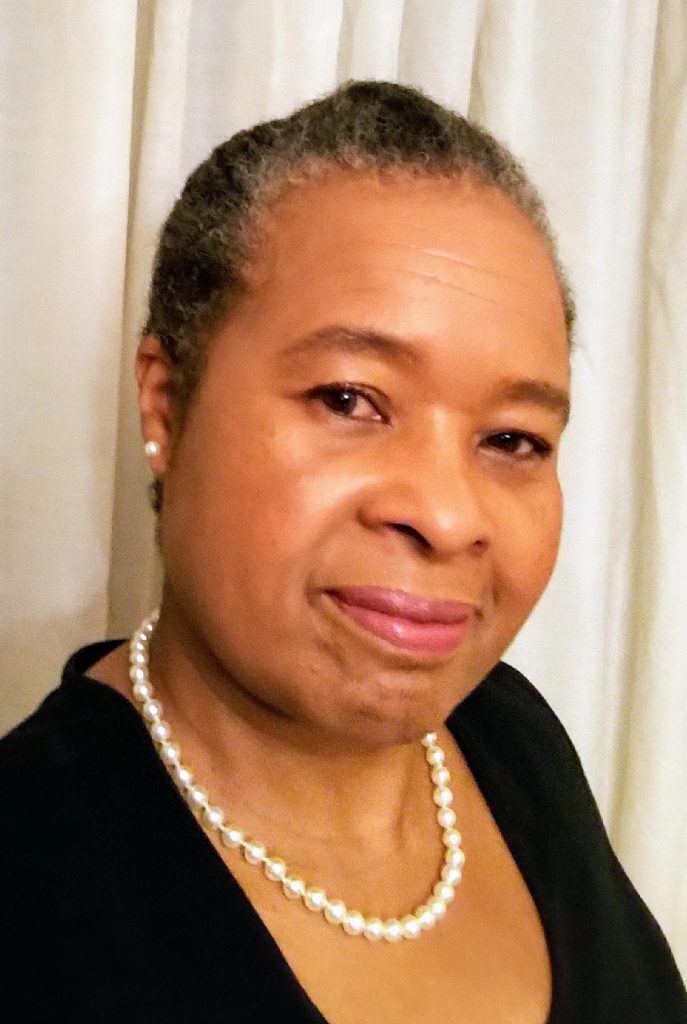 Parthenia Izzard  Izzard is a retired educator who taught both history and science for 35 years and is certified in Elementary Education, Social Studies K-12, and Special Education.  She is also certified as a School Psychologist and completed coursework for a Ph.D. in Clinical and Health Psychology. She is ABD because family commitments required that she leave the Ph.D. program before doing a dissertation. She served in internships in the Philadelphia area at the Warren E. Smith Health Centers, Northeast Treatment Centers, St. Christopher’s Hospital for Children, and several local charter schools. Izzard is a graduate of the Westtown School, a Quaker school in West Chester; has a B.A. degree in Psychology from Boston University; and a Master’s in Education from Manhattanville College in Purchase, NY.  In 2005, she was certified as a Natural Healthcare Practitioner through the Delaware Valley Naturopathic Medical Association. As a teacher at William Penn High School, Izzard involved Senior Class students in Habitat for Humanity. She  was Board Secretary for the Schuykill Navy of Philadelphia and serving as a U.S. Rowing referee.  In New York, she was Administrative Director at the Mount Vernon Fine Arts Cultural Center, a non-profit theater and dance company founded in 1975 by her mother, a professional actress, where they also provided theater arts training to young people in the community. 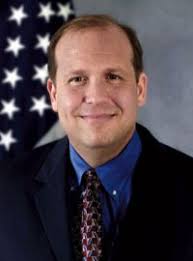 Daylin Leach  Leach is the three-term state senator from District 17, having first been elected in 2009.  Previously, he served in the PA House of Representatives, representing the 149th district from 2003 to 2009. During his tenure in the PA State Senate, Leach has chaired the Judiciary Committee and served on the Consumer Protection & Professional Licensure Committee, the Education Committee, the Environmental Resources and Energy Committee, and the Policy Committee.  He initiated successful legislation to legalize medical marijuana and currently advocates for legalization of recreational marijuana for adults.  In 2019, he sponsored or co-sponsored 48 bills, including legislation to enact “ranked choice voting,” a ban on hydraulic fracking, repeal of the death penalty, retail plastic ban, installation of a vote-by-mail system in PA, paid parental leave, and prohibition of employment discrimination based on marital or familiar status. Leach is a graduate of Parkland High School in Allentown, has a B.A. in political science from Temple University, and a J.D. from the University of Houston Law Center.  He practiced law for 16 years, specializing in family and education law, and co-hosted a weekly political debate program, “Lehigh Valley Firing Line.” 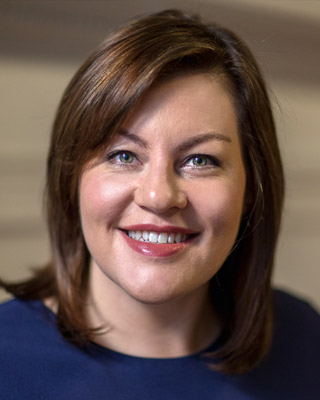 Jamie Mogil  A lawyer in Ardmore, Mogil was raised in Lower Merion and currently resides there.  She earned her law degree in New York state and was first licensed in 2006. As a lawyer, Mogil’s work has focused on defending consumers and investors from corporate wrongdoing.  As a civic actor, she had devoted the last eight years to fair, accessible, and secure elections.  In 2012, Mogil had a fellowship with President Obama’s voter protection campaign. Since then, she has served at State Coordinator for Resolutions and Legislative Strategy with Fair Districts PA, as the Vice President for Government and Social Policy with the League of Women Voters, and as  the 2018 Election Protection Director for PA Common Cause. In those capacities, she headed the effort to encourage townships (like Haverford) to pass anti-gerrymandering resolutions, and lobbied for legislation to expand PA. voter access, including the new no-excuse absentee voting law recently signed by Gov. Wolf.  Drawing on her own experience caring for her aging father, Mogil seeks to improve Pennsylvania’s family care system and to provide affordable, accessible health care for residents of the commonwealth.