The Full Story on Elysia J. Mancini Duerr’s campaign to reform
the Magisterial District Court in Wards 3,4,5,6, and 8

As noted in the April 15 newsletter, Elysia Duerr is running for Magisterial District Judge (MDJ) for two big reasons: 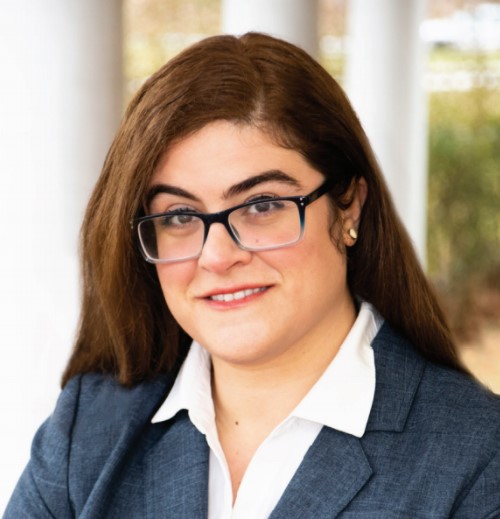 Below we unpack both of those reasons:

Duerr chose not to cross-file in this race because she could see that “this is not the moment in history” to appear on a Republican ballot. She concluded that it would be “disingenuous” to appear on the Republican ballot when she shares Democrats’ commitment to criminal justice reform into the local court. Reform includes:

Duerr’s support for Democratic principles (and decision not to cross-file) does not signal she will rule on behalf of Democrats and against Republicans. Party affiliation is not relevant in court cases.  It means she has seen, as a lawyer, that modern judicial reforms bring better results for everyone involved.

Duerr’s principled decision is risky for her and for the Democratic Party that has endorsed her.

The Inquirer investigation also found that five of the 10 judges with the fewest scheduled  court dates were based in Delaware County, which has 29 district judges.

Because Duerr does, currently, work a full-time job as staff attorney for Disability Rights Pennsylvania, she is limited to canvassing after work and on the weekends. Still, she is endeavoring to deliver her message and literature to every Dem door in Wards 3, 4, 5, 6 and 8

Learn more about Elysia J. Mancini Duerr on the Haverford Dems’ Township Candidates page. From there, you can visit Duerr’s campaign website  and Facebook page.